At Ventura Meyer Property Management we always do our best to help our clients with everything they need. We take care of various procedures regarding your home, but also, all kinds of administrative procedures. If we aren’t familiar with a subject then, we inform ourselves and we strive equally to give the best service to our clients. 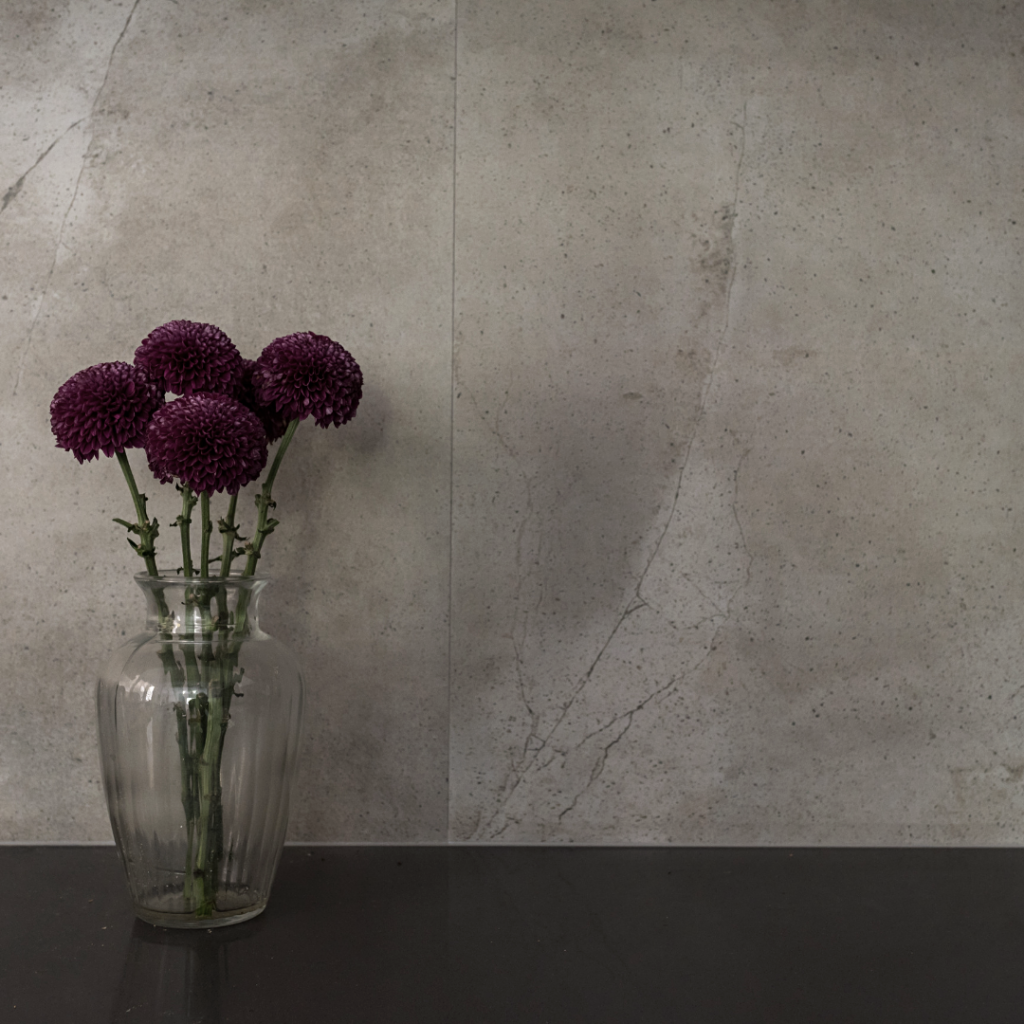 We recently had an exceptional case which we would like to share with you.. One day a German couple called us, asking for help about their 6-year-old son who had problems with his heart since birth and needed an organ transplant. The mother and son had just moved to Barcelona from one day to the next, because in Germany, the doctors told the parents to start to say goodbye to their son because they thought they won’t arrive in time with the transplant due to the son’s serious health situation and for lack of organs in Germany. They also mentioned that the only chance for the child to survive was to go to a European country with a good hospital and warmer weather because the child’s own heart does not need to work as hard in warmer weathers and wait for a transplant in this other country (Spain he has more organ donors than Germany, but still a waiting list.). For this reason, the family found itself from one day to the next in the situation that the father had to stay in Germany to work, the mother and the child were going to live in Barcelona without knowing the city and without speaking Spanish. Their daughter had to stay with the grandparents. From Germany the family managed to rent an apartment near the hospital Vall de Hebrón butthe parents did not know how to take all the steps related to this change.

This is when the German consulate passed our contact on to them and they contacted us in November 2018. We were concerned to hear of their situation and were immediately ready to help in any way we could. Until now, we did not know anything about transplants and we immediately started to get informed.

Happily, we were able to help the family in many ways:

Since November 2018 we have shared many difficult moments with the child and his family.

But there were also many happy moments. It was not just a normal case.

Unfortunately, the child died of a heart attack on 1 January 2020 . His own heart was no longer strong enough. At this time the boy was 7 years old and at the top of the transplant list.

Also in this sad situation we stayed with the family and later we helped them with different procedures such as:

This case was an exceptional case for us. It was the first time that we made this type of effort. But as mentioned at the beginning, we always do our best to help our clients with everything they need.

Do not hesitate to contact us. We would love to help you