Barcelona city center is made up of several boroughs or neighborhoods. Each one has it’s charm and distinct appeal. The following are our favorite 3 barrios and why we love them! 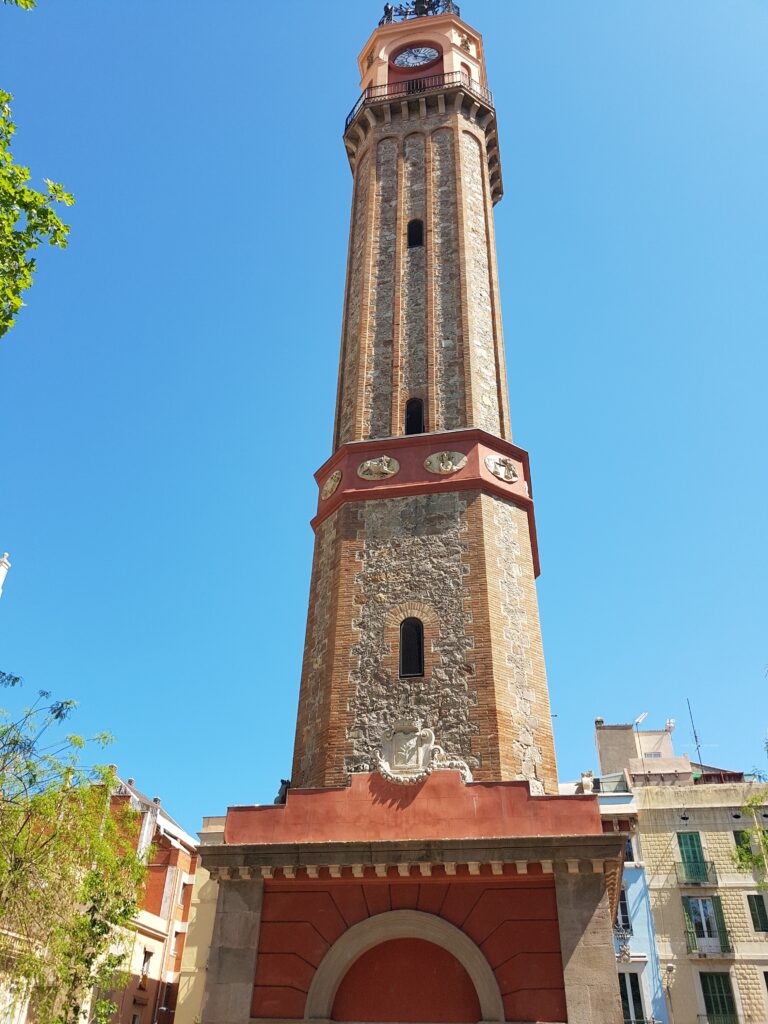 Eixample boasts many unique restaurants but what really stands out about this neighborhood is that it’s divided into two zones, right and left and both have the most iconic of Guadí’s masterpieces: Casa Batlló, Casa Milà and Sagrada Familia.

The Eixample is a district of Barcelona between the old city and what were once surrounding small towns, constructed in the 19th and early 20th centuries.

The Eixample district not only is the most iconic in Barcelona, it’s also the most diverse in terms of shopping, restaurants, and nightlife. The grid-like layout is the symbol of the sunny and modern Barcelona we know today.

When you think of Poblenou you not just think fewer tourists but its’ lovely people, local feel, and it’s meters away from the beach! Grab your bike and take a spin through this eclectic part of town. Plus our Business Loft is close by!